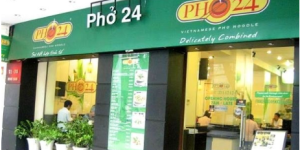 Việt Nam expects to promote further franchise of local brands for development of the domestic franchise market on the way of international economic integration, according to experts.

Statistics from the Ministry of Industry and Trade (MoIT) showed that the number of Vietnamese businesses involved in franchising, and those licensed to operate in the field abroad is modest at only three enterprises.

Nguyễn Phi Vân, founder and chairwoman of the Retail and Franchise Asia, said with the increasing integration and the rapid progress of bilateral and multilateral trade agreements, Vietnamese enterprises must improve their operation and their products’ quality to compete with same brands in the region.

She said Vietnamese dishes using local materials have potential in the franchise industry for food.

Health services, salon and repair services will be the trend of franchise in the coming time, said Vân, adding that the model requires enterprises to invest in plans and resources before the franchise progress.

Franchising began in Việt Nam in the 1990s with the introduction of well-known fast food chains like KFC, Lotteria and Jollibee. It began in regional countries like Malaysia, Singapore and Thailand in the 1980s. 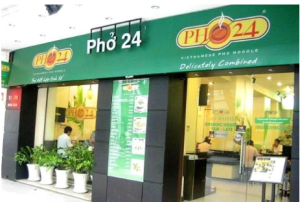