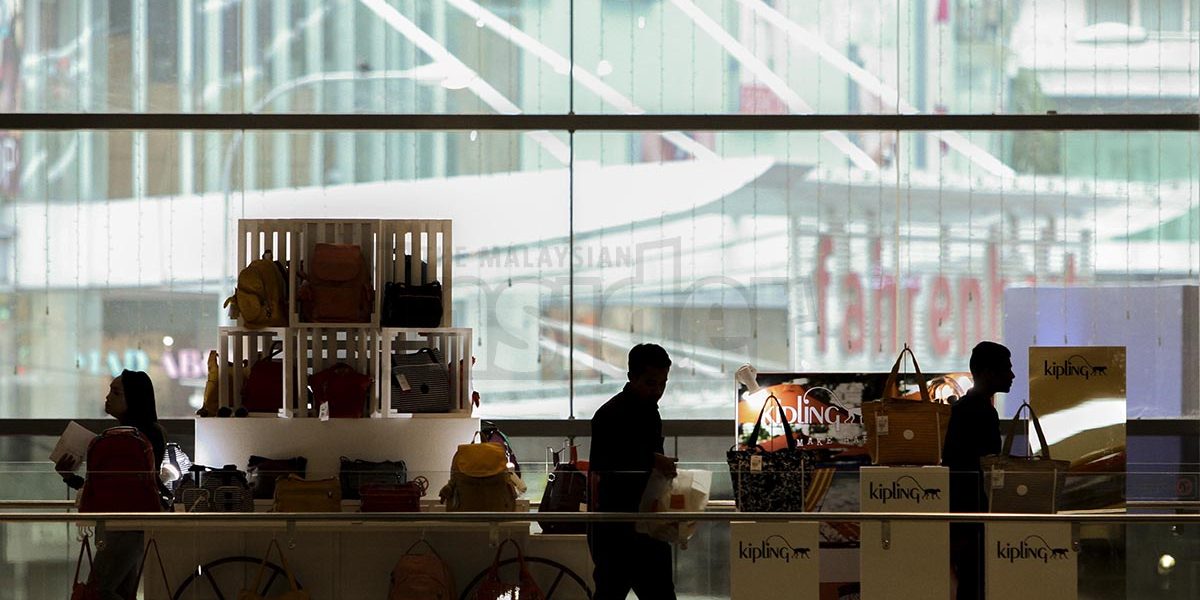 “The most significant increases were recorded in the food and beverage sector and early childhood education.

“Malaysian franchise companies operate in 55 countries under 60 brands,” he told a media briefing on Franchise Awards today.
Ahmad Bashah said the event, which would be held on November 17, would see the participation of various franchise companies, among them, The Manhattan Fish Market, Coolblog, Dapur Penyet, Ar-Rahn and Chop & Grill.

There would franchise system, franchisee, open category and special mention awards, he said.

“The event is the highest recognition given to Malaysian franchisees that show continued commitment to improve the quality and performance,” he said.