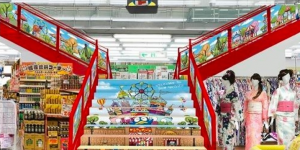 The operator of the Japanese Don Don Donki discount store chain will open its first Malaysian shop in Kuala Lumpur as part of its overseas expansion.

The outlet of Don Don Donki, which is branded as Don Quijote in Japan, will soon open at Lot 10 shopping mall in Bukit Bintang, the busy shopping district in the heart of the capital, according to a report by local media China Press on Wednesday.

Kyoko Hashimoto, a spokeswoman for Pan Pacific International Holdings Corp. (PPIH), the Japanese store operator, did not deny the report in response to NNA’s query on Thursday, saying, “We will officially announce it in a press release” without specifying the timing.

The major Japanese retailing group runs seven stores of Don Don Donki, the brand for the Southeast Asian market, in Singapore and two in Thailand. The group runs a total of 50 retail shops overseas under four brands while operating 580 outlets at home, according to its website. 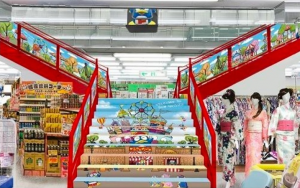