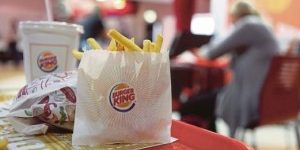 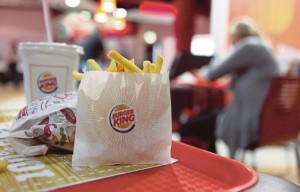 The investment was made via its wholly-owned unit, Brahim’s Trading Sdn Bhd.

In a statement, Brahim’s said it was acquiring the entire interest in Rancak Selera Sdn Bhd, a unit of Ekuinas, which in turn is a private equity fund management company.

Post-acquisition, a special purpose vehicle (SPV) will be set up in which Brahim’s will hold an 80 per cent stake and Quantum Angel Sdn Bhd the rest.

At the helm of Quantum Angel is Datuk Ahmad Zaki Zahid, who was instrumental in the RM5.2 billion privatisation of QSR Brands Bhd and KFC Holdings Bhd two years ago.

Ibrahim is confident that the business will grow because of Brahim’s association with the Burger King brand for the past 15 years through its Burger King outlets at the Kuala Lumpur International Airport, coupled with the expertise of Ahmad Zaki.

Ahmad Zaki is expected to lead this partnership and grow the Burger King franchise here and in Singapore.

Meanwhile, Brahim’s, which is involved in in-flight catering, airport F&B, restaurant franchises and upstream sugar refinery, may divest up to a 40 per cent equity in the SPV to a strategic co-investor.