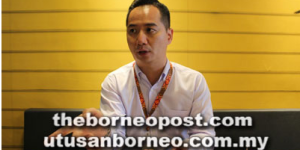 Born and raised in Sarawak, entrepreneur Roger Ting has been regarded as one of the most promising McDonald’s Malaysia franchisees and his business acumen had propelled him to success in the business arena.

Being the franchisee for the McDonald’s Tabuan Jaya restaurant at Stutong, his journey with McDonald’s started way back when he was still pursuing his Bachelor of Accounting in Melbourne, Australia.

Recounting his interview for a part-time position with McDonald’s restaurant in Melbourne, he shared that the manager of the restaurant asked him the reason he chose McDonald’s to work with despite the availability of other fast food chains just across the street.

“I told him that (because) McDonald’s uniform looks much better!” he enthused in an interview recently.

After getting the job as a part-time crew at McDonald’s restaurant in Melbourne, Ting said that he remembered his boss as being a humble person who would personally get to know each of his employees. 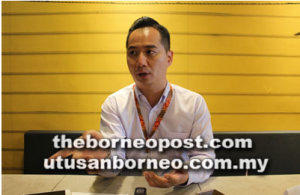