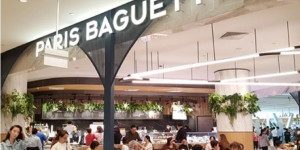 South Korea-based food company SPC Group’s top officials were reported to have discussed with Malaysian government officials including Senior Minister and Minister of International Trade and Industry Datuk Seri Mohamed Azmin Ali on SPC’s planned Malaysian investments which include construction of production facilities and the launch of Paris Baguette bakeries in the country.

“SPC Group is doing business in Vietnam, Cambodia and other Southeast Asian countries with Singapore as its forward. In 2019, it opened four brand stores — Paris Baguette, Maison de PB, Coffee at Works and Shake Shack — in a commercial complex building linked to Singapore’s Changi Airport. In September of that year, it established a joint venture with a local company in Cambodia and will open its first store in Cambodia in the first half of 2021.

“Established in 1986, Paris Croissant introduced the European bakery culture to Korea as the No.1 South Korean Bakery. In 1988, Paris Croissant launched Paris Baguette, which grew into a top bakery café franchise brand in Korea,” SPC claimed.

Azmin is leading a Malaysian trade and investment mission to South Korea and Japan from Thursday until today (April 1-6, 2021), Bernama reported quoting the Ministry of International Trade and Industry’s statement.

It was reported that the ministry said the mission is an important step in enhancing efforts to promote Malaysia as a preferred investment destination as well as a sourcing hub for global businesses. 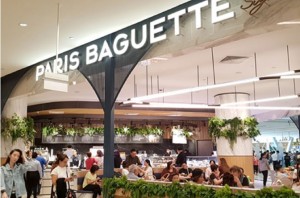