Redevelopment at A&W outlet in PJ likely next year 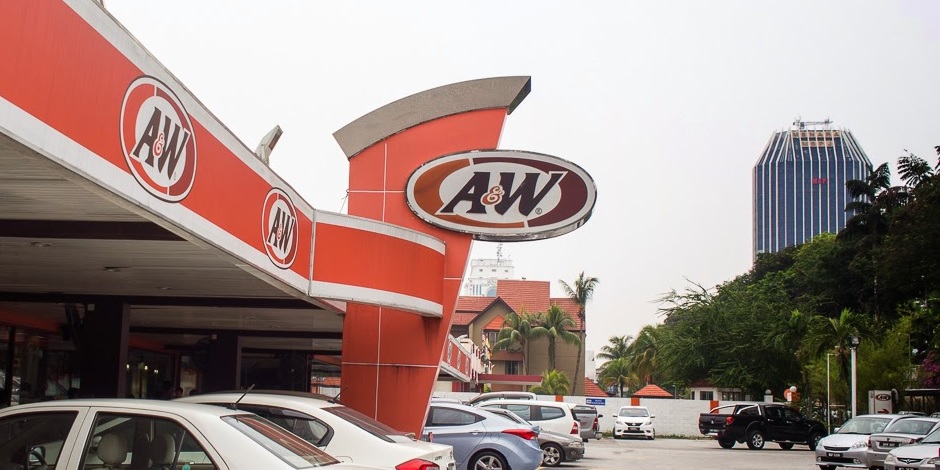 The long-running uncertainty over the fate of the 24-hour iconic A&W restaurant, which has long been a landmark in Petaling Jaya, is expected to be decided by the end of the year.

Franchise owner, KUB Malaysia Bhd, is expected to finalise plans to redevelop the area once zoning regulations are released by the PJ City Council within the next few weeks.

“We have to consider the impact of the main development taking place in this area, that of PJ Sentral. Anything we want to do has to take those plans into consideration,” explained KUB president and group managing director Datuk Abdul Rahm Mohd Zin today.

“The proximity to the LRT station also means we have the option to offer fully integrated services rather than a standalone project. That is important as the land plot here isn’t big and the project won’t have to face infrastructure requirements which would otherwise apply.”

While the envisioned redevelopment takes place, Abdul Rahim said the existing iconic restaurant will be maintained as long as it is technically feasible and safe for patrons.

He also said there won’t be any funds outlay from KUB as everything else will be handled by a developer to be appointed as a partner.”We are just a property investor and development is not our core business.”

This view was echoed by A&W Malaysia chairman Datuk Jamelah A. Bakar, who confirmed that the franchise is here to stay in Malaysia.

With 27 outlets already operating now – following the addition of six new ones over the last year – she said another eight to 10 are planned by year-end.

She added that the A&W master franchise will also be renewed accordingly as there are plans to further expand its reach nationwide.

“From our analysis, we find that there’s a strong demand for our products, especially the Coney Dog. So, we’re tweaking our menus further to appeal to a wider palate.”

The Malaysian franchise has also launched a tropical twist to the chicken burger by adding a pineapple slice – running a contest till May 9 to promote this latest product with holiday trips as lures.