Putrajaya confident Malaysian franchises will do well in Indonesia 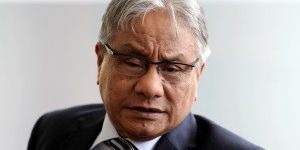 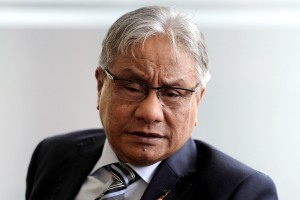 The number of franchise companies represents 41% of the 60 franchisers in Malaysia.

He said Malaysia’s franchise companies have expanded their business with 2,380 outlets in 55 countries.

“Jakarta is a popular destination to promote the franchise business as  opportunities are abundant in this country,” he said when launching the Malaysian franchise promotion mission to Jakarta in  the Indonesia capital today.

This is the fifth of nine missions to be promoted under the “Franchise Malaysia Goes Global” for this year after Dubai, South Korea, Australia and Surabaya with transactions worth RM42 million.

A Malaysia-Indonesia business forum was also held to inform Indonesian entrepreneurs of the many Malaysian franchises available and how to overcome problems in the business. – Bernama, May 30, 2015.