Over RM263 Million Allocated For Franchise Businesses Since 2006 – Hamzah Zainudin 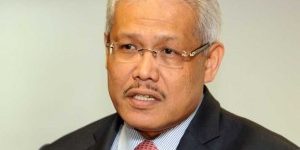 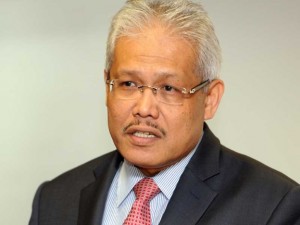 He said the government agency which had been given the mandate to lead the development of Malaysia’s franchise had disbursed the amount under two financing schemes namely the Franchisee Financing Scheme and Franchise Micro Financing Scheme.

“During the same period PNS also issued funds of over RM30 million to finance 49 franchisors or franchise owners through the Pre-Franchisor Financing Scheme,” he told reporters after a walkabout at the Franchise International Malaysia 2016 (FIM2016) exhibition here, Saturday.

He said PNS also conducted 425 franchise business related courses which were attended by nearly 54,000 participants aimed at increasing the number of franchise entrepreneurs in the country.

On the FIM2016 exhibition organised by the ministry in collaboration with Malaysian Franchise Association (MFA), Hamzah said it served as a platform to develop the franchise industry which would in turn provide economic contributions to the national economy.

Themed ‘Leap Beyond the Limits’ the three-day exhibition which ends tomorrow is participated by 76 franchise companies including from Australia, South Korea, Singapore and Taiwan, offering a variety of the quality products and services.