M’sia ready to be hub for Indonesia’s franchise industry 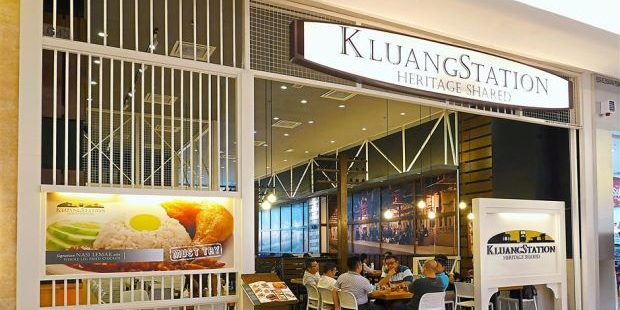 Hamzah says Malaysia has the capacity to be an international franchise hub.

“We will include the proposal in the agenda and will make a comprehensive study on it,” he told Malaysian journalists after chairing the dialogue.

Hamzah said Indonesian franchise operators said they did not have the opportunity to venture overseas as the local market of over 250 million people was huge and the republic’s franchise products could be brought over to Malaysia, which enjoys a stable economy, to be marketed globally.

He said Malaysia had the capacity to be an international franchise hub, adding the country had currently 815 registered franchise operators.

Of the total, 548 are local franchise operators and 206 are franchisees of foreign franchises while 61 are master franchise holders of foreign brands, according to him.