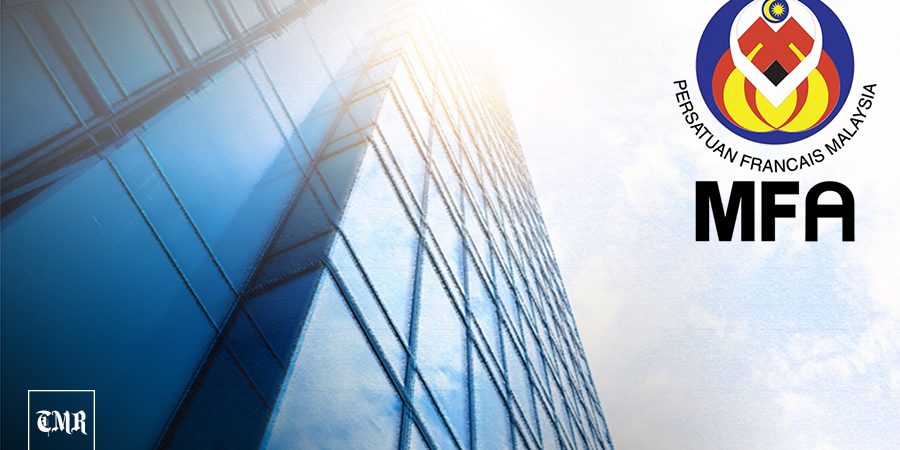 THE Micro and Affordable Franchise Development Programme (F3M), implemented through a series of Engagement Franchise and Training Programmes nationwide, has received encouraging response from the local community, especially among the bottom 40% income group (B40) and middle 40% income group (M40).

The Malaysian Franchise Association (MFA) said in a statement yesterday that the joint programme with the Ministry of Domestic Trade and Consumer Affairs (KPDNHEP) aimed to attract more B40 and M40 groups as well as SMEs to venture into the franchise business.

CEO Ahmad Faizal Mohamed Noor said the nationwide F3M engagement programme series targeted more than 1,000 entries from the B40 and M40 groups who are interested in venturing into franchises this year.

“It is expected that at least 10% of the total participation will venture into micro and affordable franchise businesses if more funds can be allocated by the government.

“MFA is optimistic that this programme will produce more franchise entrepreneurs as targeted besides helping the B40 and M40 groups to improve their living standards,” he said, adding that he hoped the government would consider increasing funding for the programme for 2022 given the encouraging response received since it was introduced last year.

A total of 11 series of engagement franchise programmes are planned to be implemented nationwide, starting on Jan 8 and 9 in Perlis and Penang, and the final destination will be held in Sabah on June 25.

Ahmad Faizal said the engagement programme was aimed at giving the local community an understanding of the franchise business opportunities that could be explored and the government’s initiatives in helping them to venture into franchise business.

In addition, the Training Programme — Franchise Business Basic Course — under the F3M programme initiative implemented is also a preparation for prospective franchise entrepreneurs to understand more clearly about the franchise business system.

More information on the Engagement Micro and Affordable Franchise Programme can be found at www.mfa.org.my.