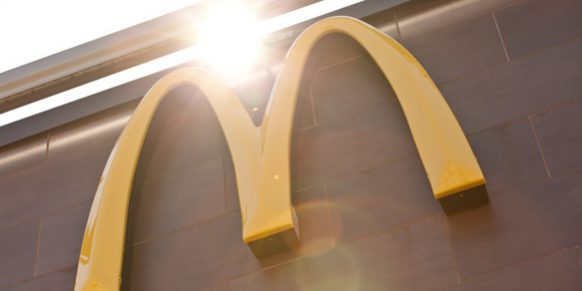 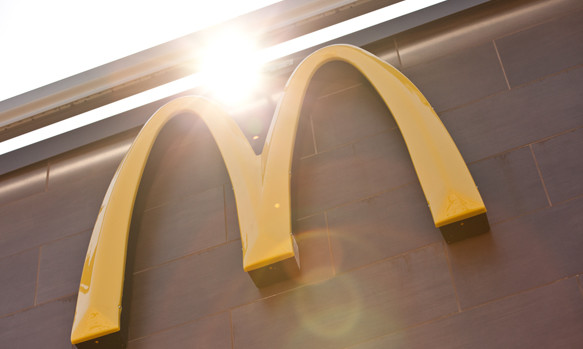 McDonald’s Malaysia said it will fork out RM1.4 billion on its latest expansion plan to increase to 450 outlets nationwide by 2025. The local fast-food chain currently has 262 restaurants nationwide.

Azmir Jaafar, managing director and operating partner of McDonald’s Malaysia said it is aggressively pursuing the expansion plan with the investment of RM1.4 billion over 10 years. This serves as a proof of its confidence in the future of Malaysia, he told Bernama after the launch of its joint marketing partnership with F&N Beverages Marketing earlier this week. The deal will see 100PLUS being served in all McDonald’s restaurants throughout Malaysia from now on.

According to Bernama, the expansion will also likely create 6,000 more jobs, in addition to McDonald’s Malaysia’s current staff pool totaling 12,000 employees who serve 160 million customers annually. McDonald’s Malaysia confirmed to A+M that last year, it achieved a revenue growth of 16% year-on-year, and expects the growing trend to continue this year under its new developmental licensee ownership.

In late 2016, McDonald’s Corp announced the selling of its franchise rights for its restaurants in Singapore and Malaysia to Saudi Arabia’s Lionhorn, as part of its strategic plan in moving to a less capital-intensive franchise model with less direct ownership in Asia. The fast-food chain transferred its ownership interest in 390 restaurants, over 80% of which were company-owned, to Lionhorn in December 2016.

Lionhorn is led by Sheik Fahd and Abdulrahman Alireza, who are franchisees for nearly 100 McDonald’s restaurants in the western and southern regions of Saudi Arabia.

Most recently, McDonald’s and the International Olympic Committee (IOC) ended their 41-year old partnership, with immediate effect. This was three years ahead of the 2020 Summer Tokyo Olympics. According to Timo Lumme, managing director of IOC television and marketing services, the move comes as McDonald’s looks to “focus on different business priorities”.