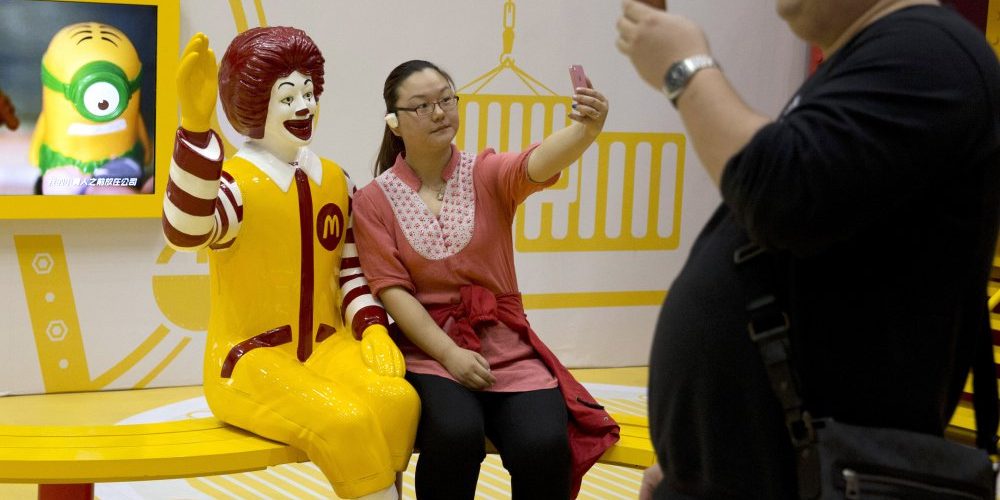 CHICAGO — McDonald’s is looking for franchisees in Asia as part of a plan to open 1,500 restaurants in China, Hong Kong and Korea over the next five years.

McDonald’s, based in suburban Chicago, has about 36,000 restaurants around the world — 2,800 of which are in those three countries. Most of those 2,800 are company-owned, whereas overall more than 80 percent of McDonald’s restaurants are operated by franchisees. The world’s largest burger chain has previously identified Asia as one of its markets where the potential for growth is the strongest.

This year, McDonald’s said it opened more than 400 restaurants in “high-growth” markets in 2015, and closed around 200. It said at the time that it planned to open between 400 and 500 new restaurants in those segments in 2016, mostly in China.

McDonald’s divides its business segments outside the United States into groups based on how they perform and their expected future growth.

High-growth markets, which include countries that are believed to have the greatest expansion and franchising potential, include countries such as China, Korea, Russia, Spain, Italy, Poland, Switzerland and the Netherlands.

McDonald’s saw revenue in those markets fall by 10 percent to $6.17 billion last year. That was in line with a slowdown across its international markets but compared with just a 1 percent decline in the U.S.

The company previously announced a search for restaurant operators in Taiwan and Japan.