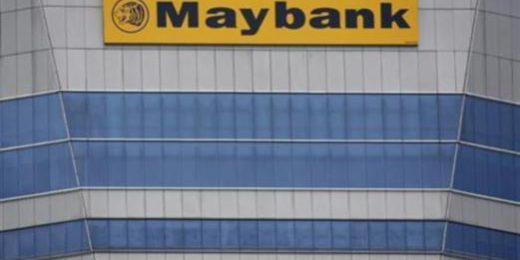 KUALA LUMPUR: Maybank has opened its second branch in Laos’s capital Vientiane, boosting its support for the local financial services sector as well as tapping ito one of ASEAN’s fast expanding economies.

The branch, located in the commercial district of Nongduang, offers a full spectrum of banking services, Maybank said today.

Maybank’s first branch in Vientiane was opened in 2012. It has thus far experienced encouraging growth with loans and deposits rising at an annual average of 46 per cent and 78 per cent respectively over the last two years.

“We anticipate that the opening of this second branch will further boost our franchise in the country and lift our loans and deposits growth to over 70 per cent and 100 per cent respectively by the end of 2016,” Maybank International Chief Executive Officer Pollie Sim said.

The new branch will boost Maybank’s ability to support the increasing trade between ASEAN and Laos which stood at some US$2.48 billion (RM10.12 billion) in 2012, she said in a statement marking the official opening of the branch today.

“We anticipate significant potential especially in the trade finance and remittance segments given our unique position as the only bank with on-ground operations in all 10 ASEAN countries,” she said.

The services offered by the two Maybank branches in Laos include retail and business banking, foreign exchange, remittances, treasury services as well as ATMs. The retail offerings include mortgages and personal loans while business banking services include term financing and trade financing.

The two Maybank branches in Laos currently have a paid-up capital of US$24.53 million (RM100 million) in total and a combined staff strength of 30.

He said the establishment of the ASEAN Economic Community last year offers great potential for the development of Laos. — Bernama