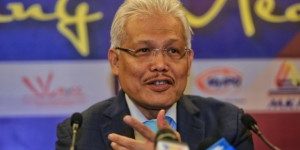 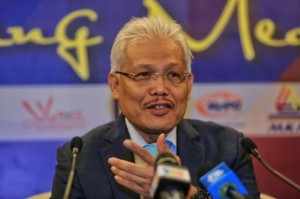 ISTANBUL, Oct 17 — A Malaysian franchising trade mission to Turkey is seeking growth and business opportunities for Malaysian companies in conjunction with the Franchise and Business Opportunities Expo here.

Organised by the Domestic Trade, Cooperatives and Consumerism Ministry, Perbadanan Nasional Bhd (PNS), the Malaysian delegation is made up of 11 franchisors, Bank Kerjasama Rakyat Malaysia Bhd, the Malaysian Franchise Association (MFA), and government agencies such as Companies Commission of Malaysia.

He said Malaysian food and beverages, men’s clothing accessories and early childhood education have the potential to penetrate the Turkish market through business ties with local companies.

“What they (Malaysian entrepreneurs) have to do is to learn about Turkish culture, preferences and criteria in order to sell their products here,” he told Bernama here.

On feedback from Turkish businessmen, he said the gave positive response and began to see business opportunities in Malaysia and collaboration with Malaysian entrepreneurs.

Describing the visit as successful, Hamzah said Al Qurashi expressed its readiness to explore the Malaysian franchise market and introduce its perfume products which started in Makkah 150 years ago.

“What they’re doing is looking at the business synergies that they build together and adapt to Turkish businesses. There is potential for Malaysian products here, what is important to learn and understand their culture,” he told Bernama.

Syed Kamarulzaman said MFA could forge trade and economic ties with the Turkish Franchise Association to build a platform for a strategic network of business opportunities that could be exploited by Malaysia and Turkey. — Bernama