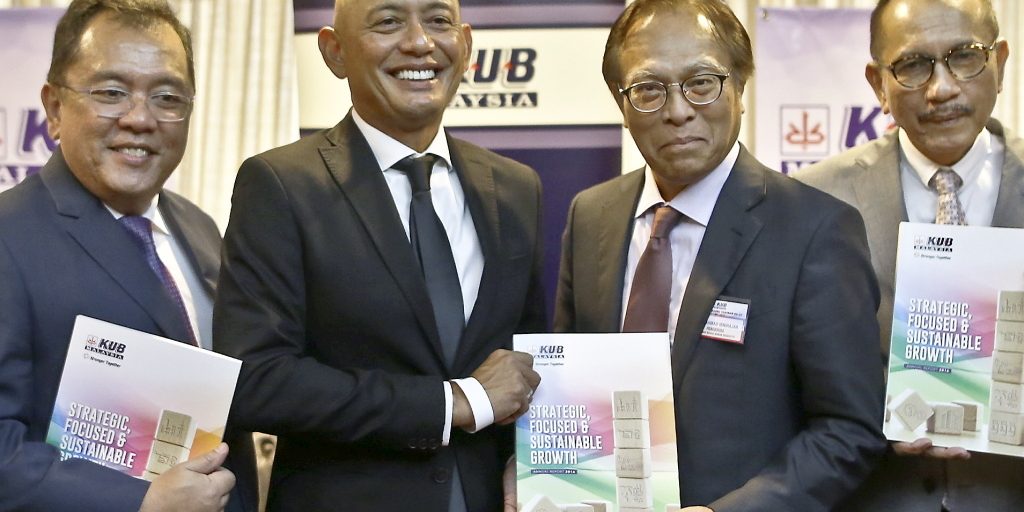 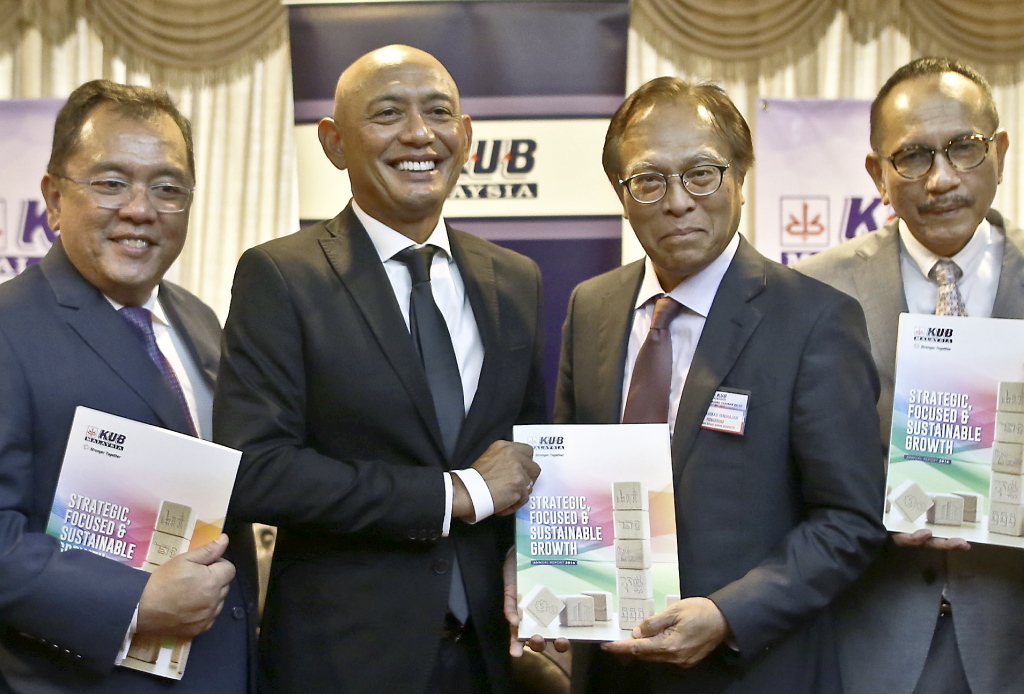 KUB president and group MD Datuk Abdul Rahim Mohd Zin said the company has received several proposals to acquire the food and beverage (F&B) franchise, but will only consider leaving the business if it receives the right bid.

“We have obtained and received several proposals for A&W, which we are presently evaluating — if the right price comes in, we are open to it,” Abdul Rahim told the press after KUB’s AGM in Kuala Lumpur yesterday.

“At this point in time, none of the bids are anywhere close to what we think we want to sell it for,” he added, without divulging further details.

He said KUB remains neutral on the F&B industry, with the company having invested a lot of money in a highly competitive industry.

“From a capital rationing and resources point of view, we have to make a call whether we can continue with the business, with our three core sectors providing better and larger returns.”

However, KUB is currently tied to a three-year franchise agreement, investing some RM25 million to extend A&W Malaysia’s network to 35 outlets by late June or early July this year through the opening of eight new branches.

The company will bring in another 17 chains in the following two years, as part of the agreement.

KUB is further looking to secure approval by July this year for the redevelopment of its 0.4ha Petaling Jaya A&W outlet into a commercial project, with a targeted gross development value of RM245 million.

Meanwhile, KUB posted stronger margins for its first-quarter (1Q) ended March 31 this year, boosted by stronger performances in the energy and agro businesses.

The energy sector contributed close to 75% of total turnover, with KUB also recently entering into a memorandum of understanding with Mabanaft Pte Ltd to jointly develop, own and operate a refrigerated liquefied petroleum gas (LPG) terminal in West Port, Klang.

Abdul Rahim said the prospective terminal will produce 25,000 metric tonnes of LPG, with an investment expected at between US$70 million (RM300 million) and US$80 million.

He added that the joint development will likely see KUB retaining the majority ownership at 51%.

“We also have plans to improve supply and distribution to our network and build a dedicated pipeline to our terminal in West Port. We hope to have improved supply and therefore increase capacity,” said Abdul Rahim.

He added that KUB is in the process of identifying new dealers and partners to expand the company’s LPG network.

The company is further hoping to finalise its RM100.4 million acquisition for 1,534ha of plantation land in Sungai Kinabatangan, Sabah, by 4Q this year.

If successful, the brownfield oil palm site will bring KUB’s total plantation landbank to 8,800ha from the present 7,300ha. KUB is aiming to grow its oil palm landbank to between 15,000ha and 16,000ha.

Abdul Rahim said further land acquisitions will likely only be forth-coming next year, with the company still digesting the proposed Sabah acquisition. He said the agro business is predicted to perform well on the back of stronger average crude palm oil prices this year and higher yields in fresh fruit bunch, with its Mukah mill also presently operational.

The group is also looking to ramp up its ICT and power business segments, tendering for approximately RM500 million in projects — ICT makes up the bulk of this at about 80%.

Abdul Rahim said KUB’s present orderbook for the two sectors is insufficient to provide improved earnings going forward, with the power business at between RM50 million and RM60 million, while ICT is under RM50 million.

KUB approved a final one sen dividend for the 2016 financial year (FY16) yesterday, amounting to a payout of RM5.6 million or 25% of net profit for FY16.