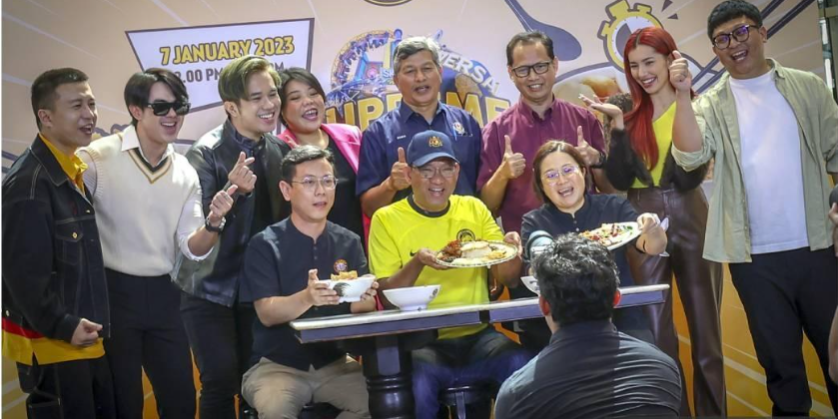 Chief executive officer Dawn Liew said Oldtown White Coffee, which was established in 2005, now operates in more than 180 outlets nationwide and also in Singapore, Indonesia, Hong Kong and the Philippines.

“We are going to populate more Oldtown outlets in those states that we do not have any presence in particular places like Perlis, Kedah as well as East Coast states like Kelantan, Terengganu and Pahang. (This) will be the target for us for 2023.

“What we normally look for (when opening new outlet) is whether or not there is enough population within that area, whether the place is in the proses of development so whether its urbanizing itself and then we also look at suburban locations because we want to give people choices beyond just normal western fast food. They should be given a choice of
Asian-style products they can rely on,” she told the media after the launching ceremony of the Oldtown White Coffee IOI City Mall outlet here today.

Liew said her company offers the best and affordable business package to entrepreneurs who are interested in joining the Oldtown family.

Liew added that Oldtown has also planned various strategies by creating variety in the chain of products offered including the preparation of products based on healthy food.

She said starting this April, every product sold at the restaurant will be accompanied by a calorie content label.

“We will work with the Ministry of Health because they have also done a pilot project where they will publish calorie counts in all menus at OldTown,” she said.

She said it was in line with OldTown’s target for this year to provide better quality products to promote a healthy lifestyle among the community.

“This initiative is expected to help the community in getting healthy food at a reasonable price while also reducing their cost of living,” she said.