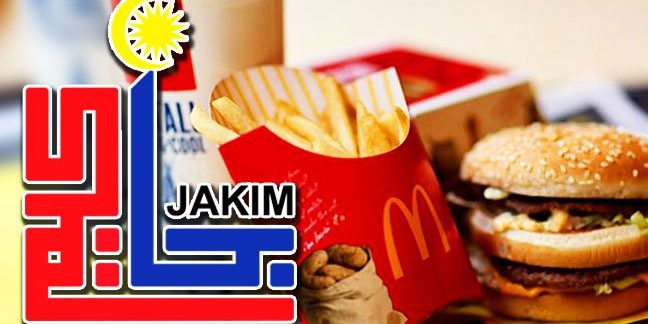 KUALA LUMPUR: Members of the public are advised to stop spreading false news about the halal status of food products from McDonald’s, which has resurfaced on social media recently.

A spokesman for the Department of Islamic Development Malaysia (Jakim) said they had previously issued a statement on the halal status of products by the fast-food chain restaurant.

“We hope that this matter is no longer played up by the public,” he said when contacted by Bernama.

The false news in question raised doubts over the halal status of the “Quarter Pounder” burger sold at the world-famous food franchise.

In a statement on May 9, Jakim said Mcdonald’s had a valid halal certificate and was committed to the procedures and standards set by Jakim.