Initial capital of RM50,000 to start a franchise being studied, says minister 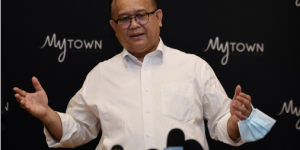 The visit was part of the “Domestic Franchise Development Tour Programme” coordinated by the ministry in collaboration with the Malaysian Franchise Association (MFA).

“The usual problem for new businesses is finding a suitable place as rents are high,” said Nanta. — Bernama 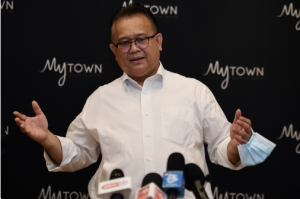