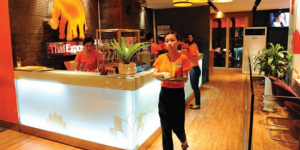 Chilli Crab, one of the world’s 50 Best Foods according to CNN, has become a favored dish of many Vietnamese people who are fond of Singaporean cuisine. It’s been among the main courses at Lion City restaurants in their 12 years in Vietnam. The owner of Lion City, Vietnam’s Multi Trust Company, two months ago announced the launch of a franchised restaurant in Malaysia’s capital Kuala Lumpur; its first foray into an overseas market.

Franchise analysts said that Vietnam’s restaurant franchising market has been particularly active over recent years given that the country’s continued rapid development and rising incomes equate to even greater potential for food and beverage (F&B) franchising activities. 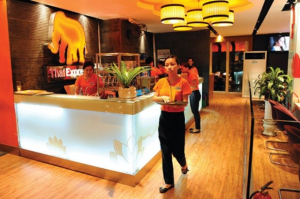