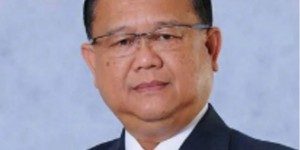 He said there were 13,018 franchise business premises operating, of which 5,419 were those of franchisors or master franchisees while 7,599 were owned by the franchisees.

“The industry provides stable jobs for more than 80,000 workers with estimated contributions and salaries exceeding RM1.4 billion annually,” Nanta told a virtual media conference after the launch of the Franchise International Malaysia 2021 (FIM2021) exhibition and conference on Thursday.

Nanta said the franchise industry’s socioeconomic contribution to the country could be seen via the Franchise Business Annual Report that each franchisor was required to submit annually.

On the success of local franchise brands at the international level, Nanta said 65 Malaysian franchise companies including Daily Fresh, Nelson, Rotiboy, Global Art, and Smart Reader, had expanded their business overseas with the opening of more than 3,000 outlets in 66 countries.

According to him, the foreign countries with the most Malaysian franchise outlets are Saudi Arabia, Indonesia, the United States, Australia and China.

As part of its continuous support for the franchise industry, the government had allocated RM1.8 million to implement a programme to expand Malaysian franchises to the international level, he said.

FIM, an annual programme co-organised by the Domestic Trade and Consumer Affairs Ministry and Malaysian Franchise Association, generated potential investments in the franchise industry valued at RM3.75 billion over the 2010-2019 period, or an average of RM375 million a year.

FIM changed to a digital format in 2020 in order to adapt to the new normal following the Covid-19 pandemic, and the 2021 edition continues to be digital.

Running from Oct 9-16, 2021, FIM2021 was launched by Prime Minister Datuk Seri Ismail Sabri Yaakob on Thursday. The event sees the participation of 70 local and overseas exhibitors, as well agencies related to the franchise ecosystem. 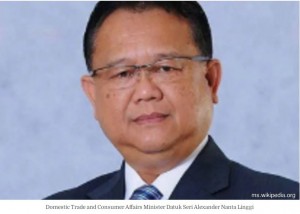