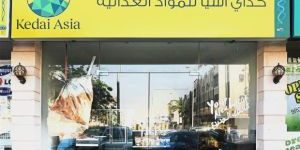 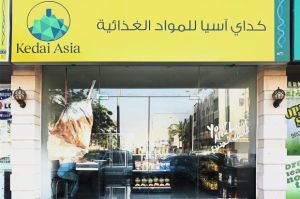 THOSE living in Saudi Arabia who love Malaysian food and snacks will now be able get their hands on popular Malaysian food products at specialty grocery store branch Kedai Asia.

Kedai Asia’s concept was initiated by Engku Isa Al-Husam in 2011. He first started by supplying and distributing Malaysian food products to hypermarkets, and based on the positive response, he decided to set up Kedai Asia last November.

The initial investment to set up the store cost him more than RM1.2mil.

“We believe by establishing our own chain outside Malaysia, it will create a sustainable demand for halal Malaysian SME products.

“It took us a year for the idea to materialise. We knew it would not be easy as we would have to stock up hundreds of products.

“The first hurdle was to register each product and get the approval from the Saudi Food & Drugs Authority, and this was a long and tedious process,” said the 35-year-old managing director of Husam Waksa Sdn Bhd.

Formed in April 2005, the company first started out in the agriculture and livestock trading industry. Over the years, Husam Waksa went through significant changes and ventured into various business activities focusing on the halal food industry.

In 2011, Husam Waksa shifted its interest and focused on the Gulf region and Saudi Arabia, and became an exporter of Malaysian food products.

It is now the leading Malaysian company operating and distributing food and beverages in Saudi Arabia, operating through various channels, ranging from modern trade in hypermarkets and traditional markets through grocery chains as well as supplying haj and umrah food services. 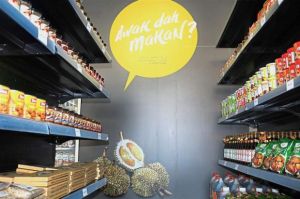