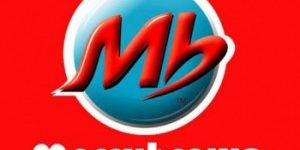 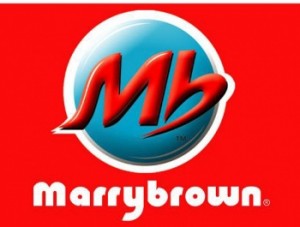 KUALA LUMPUR: Home-grown fast food restaurant chain, Marrybrown Sdn Bhd, which has sustain its presence in the international markets, is looking to penetrate into Europe with increasing demand for safe, high quality and halal food in the markets there, said its CEO Joshua Liew.

He said the demand for halal food is getting higher in Europe not only among Muslims but also non-Muslims due to hygienic purpose.

Liew said this has given an opportunity for the world largest halal fast food operator brand originating from Asia to explore for opportunities in Europe.

“We are exploring for opportunities in Europe. We are targeting to venture into Europe by 2016,” he told SunBiz recently.

Liew said the restaurant operator is currently seeking for the right partners to open its doors in the Europe markets.

“Being a Malaysian brand which is halal compliant and a wide variety of tasty meals on our menu, this gives us an opportunity to sustain our brand overseas and locally. Our menu not only caters for the local demand but also Asean,” he said.

Liew said Marrybrown will study the need in the markets and their culture before venturing into a new market.

“We need to study the market, trend and culture before venturing to a new market. In India, we started our operation in 1999. We actually have two kitchens in our restaurant there to cater for both vegetarian and non-vegetarian. This is important aspects that need to be look at in order to sustain our presence in that particular market,” he said.

Liew said the restaurant operator plans to venture into Pakistan and Bangladesh next year.

Locally, he said Marrybrown plans to expand into Perlis and Kelantan. He said it has identified a few locations and plan to start operating in the first quarter of 2015.

It currently has 148 outlets in Malaysia, he said, adding that plans to increase to 200 outlets by the second quarter of 2016.

Liew said Nasi Marrybrown or locally known as nasi lemak is the best seller in 16 countries that it is operating.

On its preparedness for the Goods and Services Tax (GST) system that will be implemented from April next year, Liew said it has registered with the Royal Malaysian Customs Department and is ready for GST.